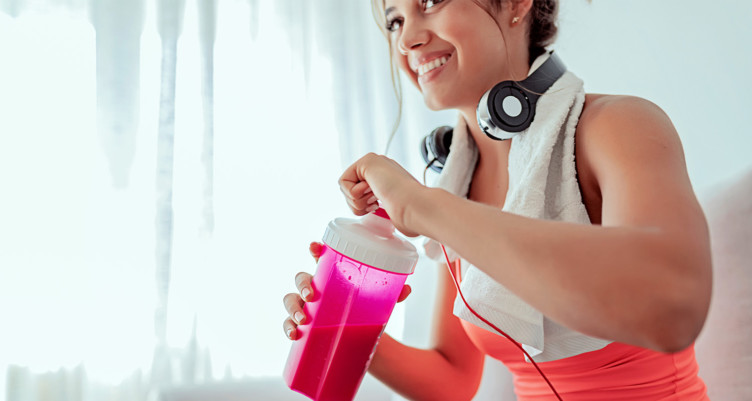 Obesity is a complex issue where the body accumulates an excessive amount of fat. It is a medical concern because due to obesity people suffer from various diseases. Problems like Diabetes type 2, heart-related issues, bad cholesterol level, high blood pressure, joint pains, gynecological problems, infertility, cancer, etc. The major reason for obesity is an uneven lifestyle.

We have hectic days and schedules which lead to unhealthy diets, lack of sleep, no exercise or walking and long hours of sitting jobs. Even after doing certain chores we prefer resting on the couch, rather than meditating or performing yoga. Late-night snacks, caffeine, nicotine are also some of the reasons for obesity.

There are various methods of losing weight. You can change your lifestyle by including exercise and morning walk, take short and frequent breaks during office hours, and change eating habits by including a nutritional diet containing protein and fiber. In addition, you can also use peptide injections to lose weight.

What is a Peptide?

Peptides are like messengers which are short chains of amino acid structures that educate cells to function properly and to secrete hormones correctly. Peptides guide the anterior pituitary to release Growth Hormone that helps in weight loss by increasing the oxidation of free fatty acids. Peptide therapy helps cells to communicate with each other properly which is mostly necessary while consuming nutritional food.

There are more than 7,000 Peptides identified to date. Many pharmaceuticals manufacture Peptides to increase the efficiency of the body to manage different types of disease and ruptured tissues and cells.

These are known as Growth Hormone releasing Peptides because they help in losing weight efficiently and safely.

The peptide CJC 1295 increases the amount of GH efficiently and people lose an adequate amount of weight. However, stacking CJC 1295 with other peptides shows better results in weight loss. The CJC Ipamorelin Blend slightly increases the GH secretion which has proven effective for weight loss.

CJC-1295 takes around 4 hours to reach its peak in the bloodstream, but Ipamorelin works faster than CJC-1295. The Ipamorelin effect lasts for not more than 2 hours. So by the time CJC-1295 shows its effect, Ipamorelin is working on it. The combination of both peptides shows rapid results with the fast effect of Ipamorelin and prolongs the effect of CJC-1295.

Athletes use CJC 1295 Ipamorelin peptide blend for weight loss and for repairing muscle tissue. It is prescribed to be taken at night before bed empty stomach. At night it maximizes the natural cycle of GH in the body during REM sleep. This isn’t like any anabolic steroids that most bodybuilders use. They are a substitute that’s helping the already present peptides in our body to maximize better health.

If you are suffering from obesity then you might have already developed some sort of diabetes. If you have, then you have probably come to terms with the fact that most diabetes medication is extremely expensive. Nevertheless there are a few solutions you might not know about. There are prescription advocacy programs out there that were created in order to save you money on these drugs. You can get coupons for drugs like Novolog through these programs. This in turn saves you thousands of dollars a year which also makes it easier to live with diseases like diabetes.