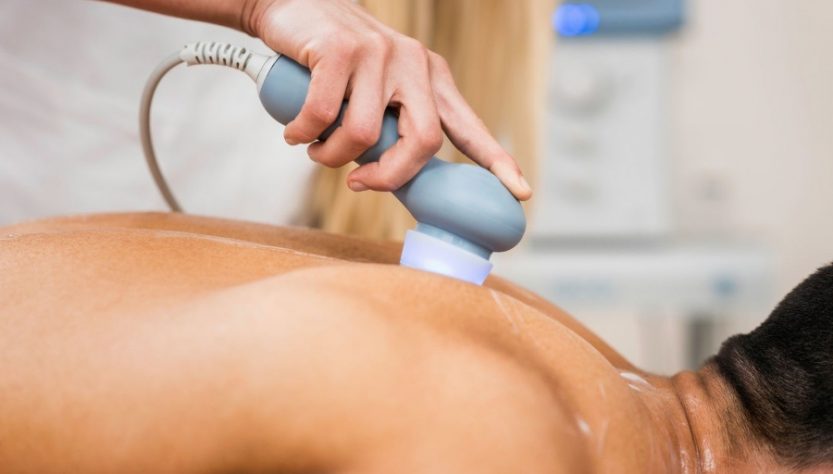 Neck and back pain are prevalent musculoskeletal conditions affecting people in their day to day lives. More than 70% of all people will experience neck or back pain in the course of their lives, according to doctors from Harvard University. Back and neck pains are common and rarely cause any worries since they subside within a few days. They can be caused by poor posture, work, trauma, and staying at your computer for too long. Neck pains usually present through aching, pricking pain, throbbing pain, and burning sensations. People mostly use medication, rest, and cold packs to eliminate the neck and backaches and sometimes electrical stimulation. These pains appear to affect women more than their male counterparts, and the incidences increase with age. The discomfort caused can limit social activities and affects work attendance and delivery.

Over the counter pain relievers are also used to reduce back and neck pains. They include gels, creams, and sprays. Gels are mostly used to curb acute musculoskeletal pain as opposed to chronic pains.

Gels can also be used to treat arthritis, strains, and sore muscles. they can be found at ScripHessco Gels mostly have methyl salicylate as an ingredient. It has that minty smell and is essential in creating a cooling sensation that leads to pain relief. It is also a counterirritant that acts as a distraction to pain. The gels also contain an NSAID, which decreases inflammatory reactions when absorbed. Topical diclofenac is the most preferred gel of choice because it is well tolerated. It easily penetrates the skin barrier to reach the muscles, joints, and synovial fluid where it exerts its therapeutic activities.

Electrical stimulation is a special kind of physical therapy that can help those recovering from injury, stroke, back pain, arthritis, joint pain, spinal cord injury, urinary incontinence, and cancer-related pain. Electrical stimulation techniques are specially designed to send mild electrical pulses when the pad is placed on the skin stimulating the muscles and manipulating nerves to reduce pain. The procedure is painless and has helped many people cope with uncomfortable conditions. The electric stimulation pads create electrical currents that mildly excite muscles and nerves, causing contractions. This procedure mimics the standard action of body neurons. Once the muscles and nerves are contracting and relaxing, the process of repairing injured muscles is increased, and the muscles improve in strength.

This technique easily restores the motor functions of neurons of people who have suffered from a stroke. Electrical stimulation can also be focused on using different wavelengths to reach only nerves and not muscles hence relieving pain.

Electric stimulation can be in two forms, transcutaneous electrical nerve stimulation (TENS) and electrical muscle stimulation (EMS). In TENS, electric stimulation pads are placed on the skin surface where there is pain, and they send electric signals that block pain signals from being communicated to the brain. On the other hand, EMS contracts muscles using stronger currents than those used in TENS. This causes rhythmic contractions that lead to increased muscle strength. Just like in TENS, in EMS, the electrodes are also placed near the affected muscles.

During therapy, the electric pads are placed near the area receiving treatment. The pads are small and sticky but easily come off without discomfort after the sessions. The electric stimulation device is then connected to the pads using wires. The device is ordinarily small enough to fit on a hand like a phone. Pulses are aimed at the nervous system where they block electric signals conducted by nerves to the brain and spinal cord hence relieving pain. This also stimulates the production of natural painkillers called endorphins which also assist in the course