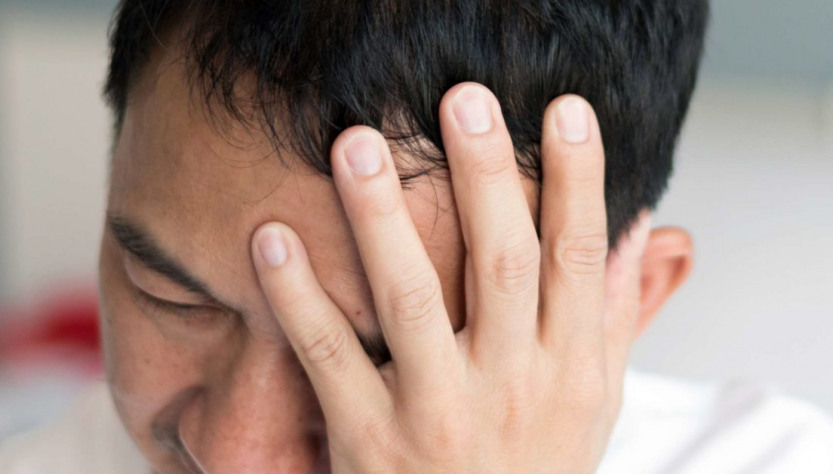 You may have heard of concussion, or even experienced a concussion yourself. But how much do you really know about this injury?

Recovery time varies from person to person. Everyone’s body is different, so it’s impossible to predict how long it will take for someone to recover from a concussion. The more severe the injury, the longer it may take for symptoms to resolve and for recovery to occur.

Concussions can be caused by a variety of events, such as sports injuries, car accidents and falls. While concussions can happen without any visible signs, many people experience symptoms like headaches, nausea and dizziness.

Concussion symptoms can be classified into five groups: physical, cognitive (mental), emotional/behavioral, sleep-related and sensory (eye pain). These symptoms can vary from one person to another depending on the type of head injury. In some cases, symptoms may not occur until days or even weeks after an injury occurs.

Concussions usually resolve on their own within days or weeks without any treatment other than rest and avoiding activities that could make symptoms worse (like playing contact sports). But if you have any concerns about your recovery after a head injury has occurred, talk with your doctor right away so they can assess your condition.

A concussion can happen to anyone, and it often occurs when the head hits something such as the ground, or when two players collide during a tackle. Most concussions happen to football players and other athletes who play contact sports like hockey, soccer and rugby. A concussion also can occur from falls, car accidents and other types of accidents — even from playing video games or falling down stairs.

Symptoms include headache; dizziness or balance problems; sleep problems (insomnia); difficulty concentrating or paying attention; fatigue; sensitivity to light or noise; irritability; slurred speech; nausea or vomiting; amnesia about what happened right before the injury occurred (amnesia may not be present at all); confusion about time, place or location (dysphoria); loss of consciousness (LOC).

Don’t return to normal activity until all symptoms have gone away. A typical recovery time can range from days to weeks, depending on the severity and number of concussions that have occurred previously.

Avoid alcohol while recovering from a concussion because it could increase the risk of bleeding and other complications in head trauma patients, according to the Mayo Clinic.

Concussions are considered mild traumatic brain injuries (mTBI). They’re classified as either simple or complex. Simple concussions involve a single blow to the head with no loss of consciousness (LOC) and no significant amnesia. Complex concussions involve LOC for less than 30 minutes, or amnesia lasting less than 24 hours, but more than 30 minutes after injury. To know about the Concussion treatment  contact us.