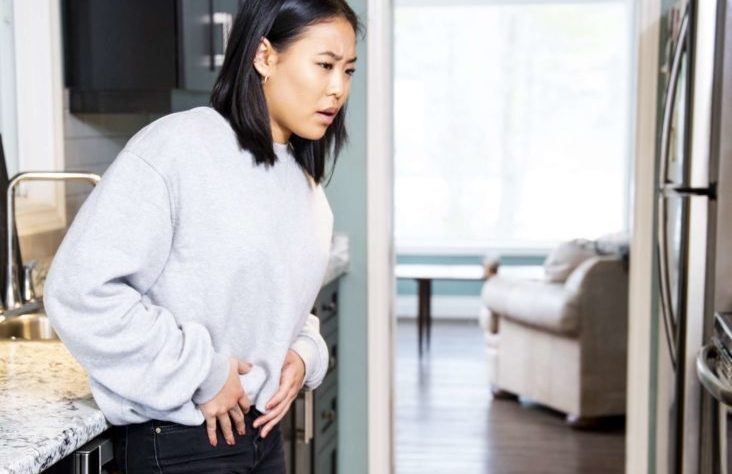 Cervical cancer is a prevalent issue affecting most women globally. It is the fourth most common type of cancer in women, and about 57,000 were diagnosed with cervical cancer in 2018 globally. This shows the need for early diagnosis and treatment among women of all ages. Luckily, most cancer centers are coming up. Nowadays, you will get the most cancer diagnosis and treatment clinics in your state. There’s so much to learn about cervical cancer; let’s delve in!

Uncontrolled mutations of the aberrant cells are crucial in cervical cancer onset. Every cell in your body typically has a set lifespan. Therefore, the body produces newer cells on its own to replace old ones when a cell dies. However, aberrant cells have two issues: they don’t die rapidly and keep dividing.

The mutated cells cause a massive buildup of abnormal cells when they are created and not replaced. This causes tumor in the body that mainly develops cervical cancer. However, cervical cancer has several common causes, such as:

Despite being quite effective in preventing ovarian and womb cancers, they frequently cause cervical cancer. According to several studies, women who use certain oral contraceptives have a higher chance of developing cervical cancer.

You get exposed to various cancer-causing substances that affect your organs, particularly the lungs when you or someone close to you smokes. The lungs then take up these compounds and circulate them throughout your body by the blood. You run the chance of developing several malignancies, including cervical cancer. Smoking also hinders the immune system’s ability to combat infections.

One prevalent cause of cervical cancer that you shouldn’t ignore is genetics. According to one study, cervical cancer can be handed down via families. Compared to women without a family history, you have an almost 2-fold increased risk of developing cervical cancer. Mostly, if your mother has been diagnosed with malignant cell or adenocarcinoma.

The bladder and kidneys may become squeezed when the cervix expands. Due to the obstruction in urine flow,  you won’t be able to regulate your bladder. The sudden urge to urinate will occur in women with cervical cancer.

Regular bleeding is the most typical symptom in female cervical cancer patients. Bleeding or pain is possible between menstrual cycles, after sex, or in postmenopausal women. You should see a doctor immediately if you suffer unusual discomfort or bleeding. In younger women, minor bleeding anomalies may be simple to overlook.

It should always be enjoyable to engage in sexual activity. However, discomfort during sex is considered a symptom during the late stages of cervical cancer. Many cervical cancer signs and symptoms frequently lead to something less serious.

Another alarming indicator of cervical cancer is an abnormal vaginal discharge. As cervix cancer spreads, the uterine wall cells start to exude a watery discharge. The release could have a yellowish, light, or brownish appearance and possibly contain blood. This mostly happens between your menstrual cycles and after menopause.

Urinary dysfunction or discomfort is frequently an indication of a bladder infection. Women are more likely than males to get urinary tract infections; many get them after a year or two. In other instances, discomfort while urination is a sign that your bladder is affected by cervical cancer. The urine may also contain a faint hint of blood. This is an obvious indicator of cervical cancer.

The phrase “invasion” indicates how cancer has started to expand outside other areas and harm organs, including the liver, bones, and lungs. At this point, the focus is mainly on symptom management and life extension by radiation and chemotherapy. You can avoid this illness with early cervical cancer screening and treatment.

It is one of the main arguments for early cervical cancer detection. When signs like bleeding, blood in vaginal secretions, and irritations during sexual activity start to show up, cancer has already spread. With early diagnoses, you avoid waiting for symptoms to manifest.

Early cervical cancer identification has the significant benefit of making treatment more straightforward. The cervix can sometimes get removed. Others involve the removal of the uterus and cervix, which is the same as a hysterectomy. Additionally, doctors might advise only chemotherapy and radiation.

Cancer is a deadly disease that is killing millions nowadays, and it’s good to stay informed about the infection. Although there are various types of cancer, cervical cancer is the most common among women; if you are a woman worried about the killer disease, fear not. The information above lets you know the causes, symptoms, and even benefits of early detection.