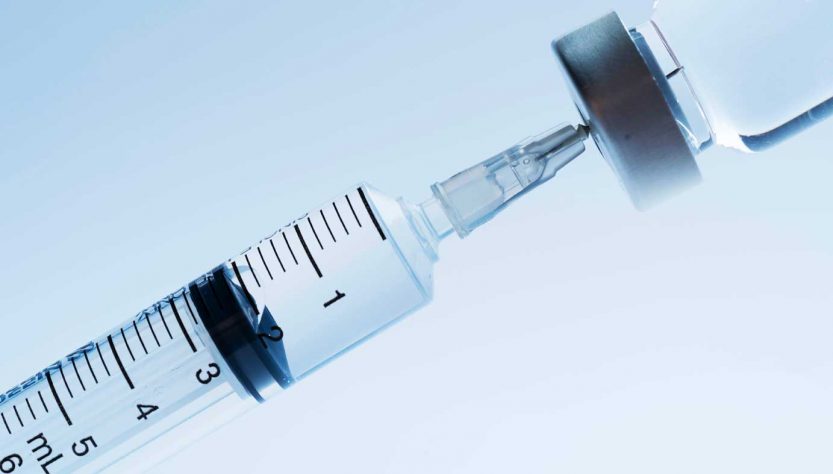 Peptides are the new hot topic in the realm of medical research. Various peptides have shown to be beneficial for injury recovery. TB-500 and BPC-157 have also found to have positive effects in animals. Each peptide of this blend provides protection against injury. This happens as stronger musculoskeletal tissue is promoted by both these peptides which results in greater ligament, tendon and joint flexibility. But there are quite a few differences between these two peptides. Starting from origin and structure to targeting body tissues, there are clear differences between the two peptides.

This peptide is actually a synthetic version of a thymus gland produced protein called Thymosin Beta 4. It heals through processes like enhanced blood vessel formation or angiogenesis, reduced inflammation and up regulation of actin. BPC-157 is a synthetic peptide which is similar to a natural peptide. Body Protection Compound which is found in the gastrointestinal tract is a natural peptide facilitating ulcer healing and digestion. TB-500 mirrors the exact structure of Thymosin Beta 4 while the sequence of BPC-157 does not occur in the nature. This is a true synthetically derived peptide. BPC-157 & TB-500 Peptide Blend for Sale is available to licensed researchers strictly for lab usage.

BPC-157 is administered in less quantity than TB-500on a weekly basis. TB-500 has proven to show its effect systematically targeting injured tissue all over the body. Its healing promoting action does not depend on the location of administration. On the other hand BPC-157 has localized healing property. This peptide shows positive effects on the injured tissues which are within close proximity of the administrating location. Studies have also found that this peptide has a powerful healing effect when it comes to the gastrointestinal system. This could be a breakthrough in the treatment that targets guarding and recovering these areas. When its localized effects are considered, BPC-157 might be effective on the gastrointestinal system when taken orally. But these peptides and their effects on human mechanism is not clearly known.

The peptides having such differences also show some similarities in action. Blood vessel formation and cell migration and survival are promoted by both the peptides. Clinical studies have proved that these peptides have powerful healing properties which are beneficial for injured, bone, joint, muscle as well as connective tissue. With such great healing power these two peptides have become focus of research. Due to the similarities, researchers are more into learning about the effects of the peptides in blended form.

While both the peptides have healing properties, simultaneous administration of these two peptides has shown a greater potential for healing in animal models. This suggests that stacking these two peptides can provide better healing and growth benefits. The similarities and differences of the peptides might actually make the blend even more powerful and beneficial. But its effects on human system are still a matter of discovery and the blend of this peptide needs even more research.