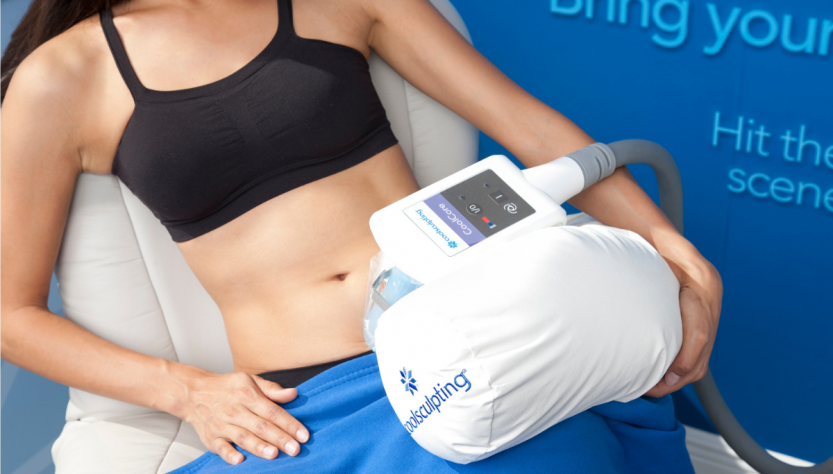 Stubborn fat pockets may make dieting and exercise hard. Advanced CoolSculpting therapy is one of the best techniques to eliminate undesirable fat. With Coolsculpting® Santa Monica, you get frozen fat cells, allowing the body to eliminate them on its own. Patients may then look forward to a better-sculpted body.

More than 8 million Coolsculpting treatments have been performed globally in the last decade. A non-surgical alternative to liposuction, it is safe, non-invasive, and requires little to no recovery time. It allows you to resume your daily activities immediately after treatment.

Even so, you would appreciate some pointers on getting the best from Coolscupting. Before embarking on this journey, here are a few things to remember.

You may be curious about how CoolSculpting works, as it will be connected to your body for an hour. Cryolipolysis, a treatment in which freezing temperatures freeze and kill fat cells, is used by the CoolSculpting machine. This procedure is needed to eliminate stubborn fat that hasn’t responded to diet and exercise. You can’t expect to lose 50 pounds with CoolSculpting since it only kills around 20% of the subcutaneous fat in the treatment region, which is the fat that lies directly under the skin and above the muscle. Eating healthily and exercising might help you get rid of fat more profound in the body.

No anesthetic or needles are necessary during the operation. It kills fat cells while leaving the surrounding tissues, such as nerves and muscles, untouched. After a few months, the lymphatic system removes the dead fat cells from the body as waste, never returning. The better informed you are about the procedure, the more at ease you will feel about it.

Make sure you are a good candidate for the procedure

Despite the widespread belief that Coolsculpting is a weight reduction procedure, this is not the case. You use it to mold your physique, just as the name implies. Using this method, you will be able to freeze off the fat cells that diet and exercise can’t eliminate. Coolsculpting should provide the desired effects, so be sure to do your research.

Get in touch with a Coolscupting provider to set up a free consultation to discover whether you qualify. Subcutaneous fat – the soft, pinchable fat – and visceral fat – the fat that surrounds your organs – are the two forms of fat. So long as you can squeeze it out, a specialist can freeze it using Coolsculpting.

You can exacerbate bruising with some medications and supplements that reduce blood flow. Although you are not needed to refrain from taking these drugs, you should do so to lessen the chance of bruising following the Coolsculpting procedure. Using aspirin or other over-the-counter medications may cause your blood to thin and increase your risk of bruising.

There may also be more significant bruising due to taking supplements such as vitamin E and fish oil. Your Coolsculpting specialist can answer any questions concerning the medications or supplements you use daily. They will tell you whether you should continue taking your supplements or if you need to look into other treatment options.

Now that you know how to prepare for your Coolsculpting sessions, it is time to make an appointment. Coolsculpting is a minimally invasive procedure that will not disrupt your daily routine so that you may return to your usual activities immediately after treatment.