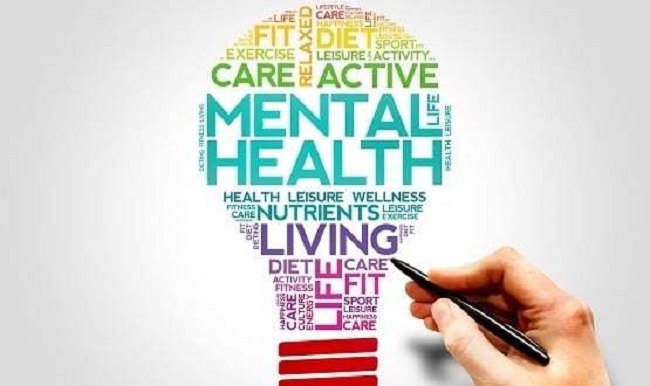 The US health insurance market is highly concentrated, as leading insurers have carried out over 400 mergers from the mid-1990s to the mid-2000s (decade). In 2000, the two largest health insurers (Aetna and UnitedHealth Group) had total membership of 32 million. By 2006 the top two insurers, WellPoint (now Anthem) and UnitedHealth, had total membership of 67 million. The two companies together had more than 36% of the national market for commercial health insurance. The AMA has said that it “has long been concerned about the impact of consolidated markets on patient care.” A 2007 AMA study found that in 299 of the 313 markets surveyed, one health plan accounted for at least 30% of the combined health maintenance organization (HMO)/preferred provider organization (PPO) market. In 90% of markets, the largest insurer controls at least 30% of the market, and the largest insurer controls more than 50% of the market in 54% of metropolitan areas. The US Department of Justice has recognized this percentage of market control as conferring substantial monopsony power in the relations between insurer and physicians.

Most provider markets (especially hospitals) are also highly concentrated—roughly 80%, according to criteria established by the FTC and Department of Justice—so insurers usually have little choice about which providers to include in their networks, and consequently little leverage to control the prices they pay. Large insurers frequently negotiate most-favored nation clauses with providers, agreeing to raise rates significantly while guaranteeing that providers will charge other insurers higher rates.

According to some experts, such as Uwe Reinhardt,Sherry Glied, Megan Laugensen, Michael Porter, and Elizabeth Teisberg, this pricing system is highly inefficient and is a major cause of rising health care costs. care team costs in the United States vary enormously between plans and geographical regions, even when input costs are fairly similar, and rise very quickly. Health care costs have risen faster than economic growth at least since the 1970s. Public health insurance programs typically have more bargaining power as a result of their greater size and typically pay less for medical services than private plans, leading to slower cost growth, but the overall trend in health care prices have led public programs’ costs to grow at a rapid pace as well.